I just finished listening to “Living On Air” yesterday!  Not sure if there’s an equivalent of Emmys, Grammys or Oscars for the audiobook world but if so, your book deserves to win!  Not only was it a great story (as compelling as any fiction book I’ve ever read), but it was also a fascinating, behind-the-scenes look into the world of radio, VO, along with a splash of “Lifestyles of the Rich and Famous”.  Lastly, I can’t really just describe your book as an “audiobook”, since what you created is an entirely different genre that I can best describe as “audio theater”.  Between the large cast (who you so eloquently thanked at the end of the book), the music, sound effects, etc., you truly demonstrated how to bring a book to life!  All Producers of audio books should be using yours as a prime example of how it should be done!  I’m looking forward to the sequel.  There IS a sequel in the works, isn’t there?? – Jeff Friedman 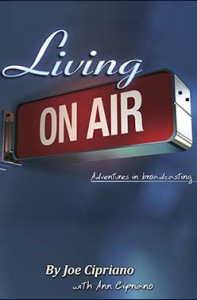 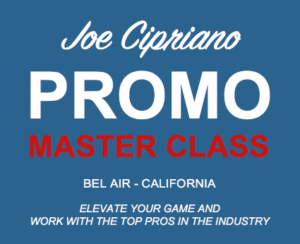